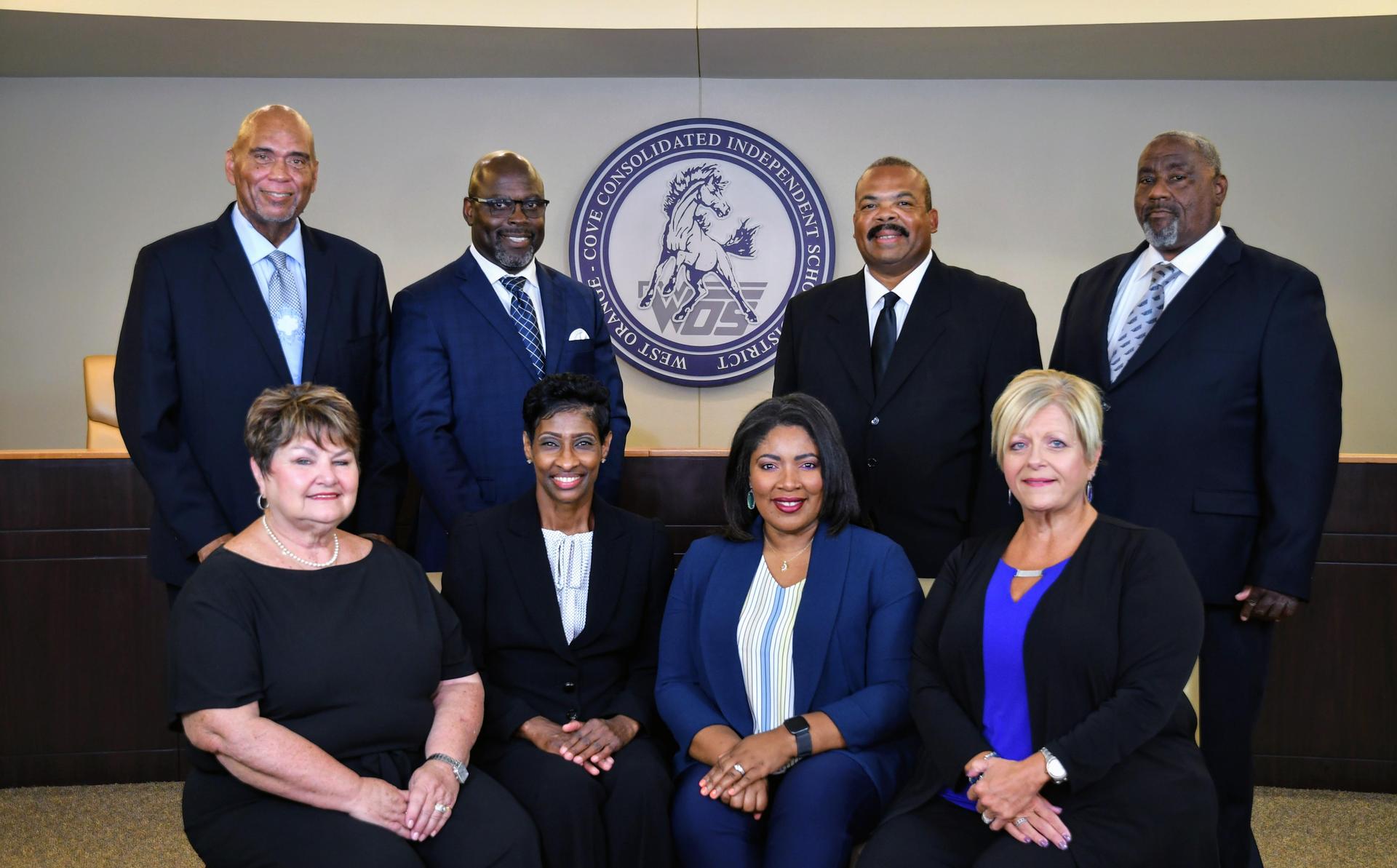 The WO-C CISD has seven trustees serving staggered terms of three years. State law provides that a trustee election shall be held in May of each year to elect trustees to vacancies that occur due to the expiration of the term of office of incumbents.

WO-C holds an at-large election with two or three seats on the ballot, with the recipients of the most votes earning the election.

Qualifications for office are to be a qualified (registered) voter, take the official oath of office, service without compensation, and have lived in the state for 12 months and the district for six months. 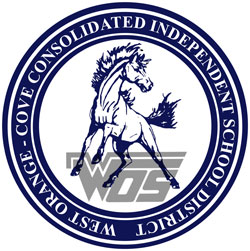